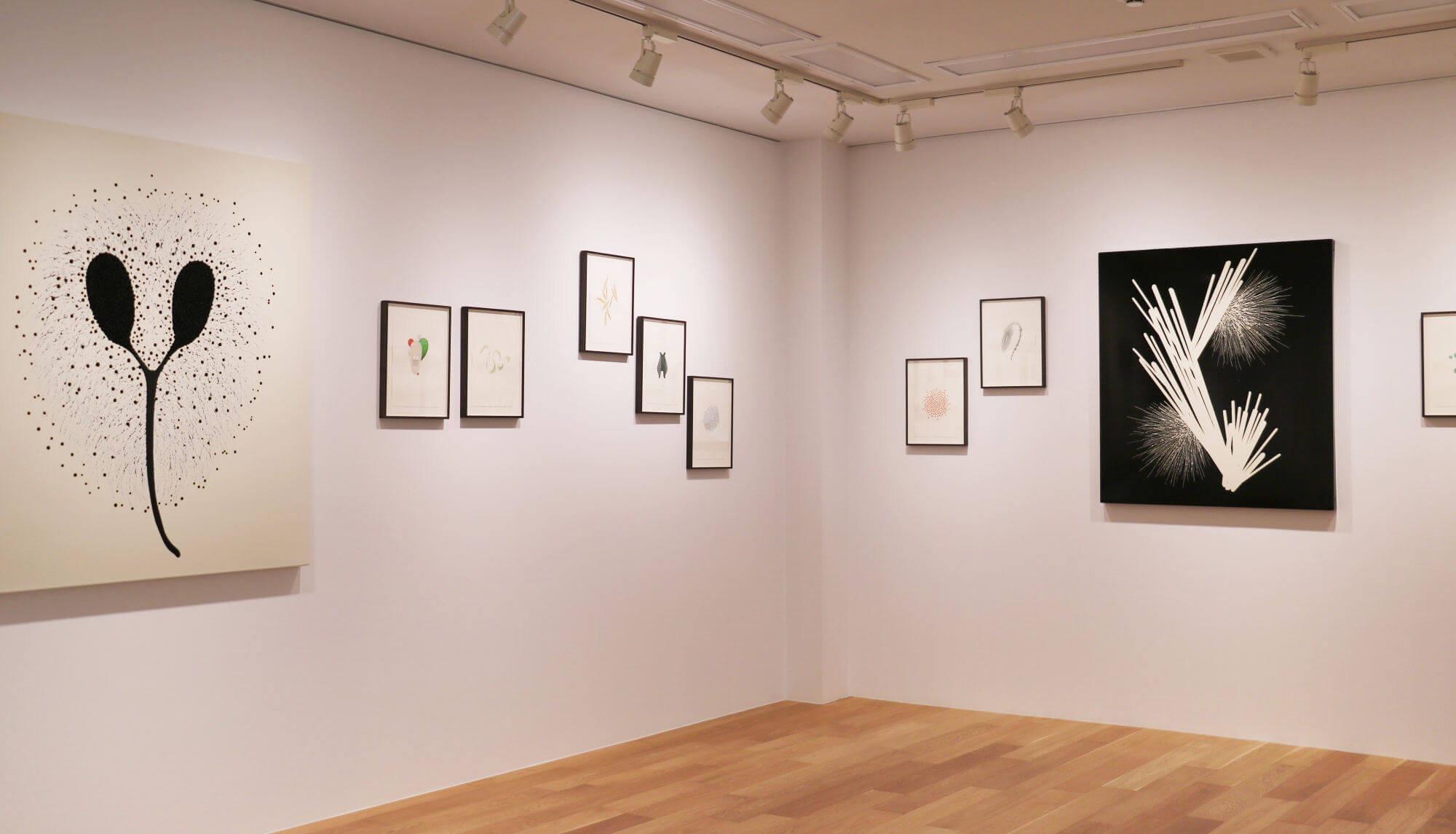 We are pleased to announce the gallery's representation of the German, Berlin-based contemporary artist, Astrid Köppe.  Born in 1974, the artist has, since 1999, continued creating work in her consistent drawing style in which she depicts seemingly floating objects on A4 paper.  These lifelike forms evoke plants, animals, fungi, minerals or something like that in the viewer's imagination.  The more exquisitely she draws, the more mysterious and ambiguous these objects are — that is just her specialty.  Also, we show the big, vitreous enamel pieces, which the artist has worked on in recent years.  This is quite rare to use as a material for contemporary artwork; it is known as an industrial product, used in household items or road signs.  These enamel pieces are another highlight of this show — unique work from an encounter between a peculiar vitreous texture and a mysterious object.

The title of this show, "Konfabulasi" is the Malay word, which is an equivalent for “Confabulation”, a psychological term.  It contains two meanings for Köppe to reflect both her career and interests.

Malaysia is a special place for Köppe, which can't be separated from her creations.  After finishing her studies in Braunschweig University of Art with a diploma in 1998 and the “Meisterschüler” (master student) honor in 1999, she attended a residency at the Lost Generation Art Space of the Goethe-Institut in Kuala Lumpur, Malaysia for the first time in 2010 and was invited to return for another one in the winter 2011/2012. From then on, she has gone back to Malaysia almost every year and continued creating.  She says that the landscapes, animals, plants, and culture in Malaysia always give her tremendous inspiration.  Being in this incredibly different environment, her mind conjures up images of fantastical creatures.  The drawings in this show were created during the three months she stayed in Kuala Lumpur in 2019/20.

Then, Konfabulasi, the title of this show, also suggests her interest — human perception. Confabulation/Konfabulasi is a term that stands for a kind of memory disorder which fabricates memories unconsciously and describes them to the outside world: The origin of her creations is a fitting metaphor for this term.

“...My drawings are based on things that I have seen.  I do not invent forms, but sometimes reduce or exaggerate certain aspects of the objects that I draw.  By doing this, the drawings invite multiple interpretations...” - Astrid Köppe

The objects are generated based on what we can see, but develop their shapes and interpretations — swelling, being twisted or sliced — to evoke the viewer’s imagination.  It’s different from fantasy, which would be simply creating based on a figment of the artist’s own imagination.

Konfabulasi, the title of this show reflects Köppe’s concept around false memories.  She reverses the stigma of these fabricated memories which are often seen as sign of psychological issues, and turns them to our advantage — celebrating our productive and rich perceptual ability.  Also, the somehow funny sound of this word matches her unique and humorous work perfectly.

Floating between the worlds of the known and unknown, the small monsters, Bakemono — literally, ‘things that change’ in Japanese —  are always transforming in the viewer's minds.

Through 25 drawings and 4 enamel pieces, the exhibition aims to showcase her world.  We do hope you find the opportunity to see and enjoy them.

Astrid Köppe has been exhibited widely in Europe, America and Asia.  Additionally, her drawings have been included in the public collections around Germany at the Berlinische Galerie, Akademie der Künste and Kupferstichkabinett (Museum of Prints and Drawings) in Berlin, Kupferstichkabinett of the Kunsthalle in Hamburg, and the Biedermann Museum Art.Plus in Donaueschingen.  In South Korea, her work is in the collection of The Young Eun Museum of Contemporary Art in Gwangju.


― INFO ―
Astrid Köppe’s work will be shown in an exhibition at the Sakura City Museum in winter, 2021. The exhibition entitled “Chaosmos 6 - Into the Silent Spring”, is a group show, that five artists take part in, on the theme ‘looking at life or nature’: it will be held from January 26 to March 14, 2021.

A scene showing the creation of vitreous enamel work

An interview with the artist in Malaysia
Directed by Levente Salma 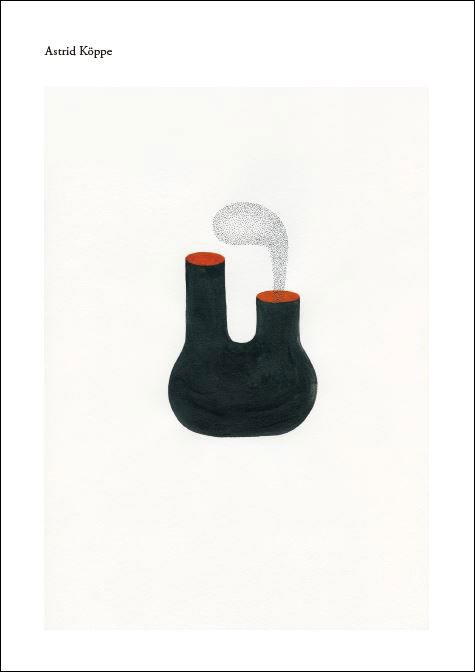